Car Hire in the UK

Sixt car rental is the perfect way to explore the UK wherever you're based, from wonderful Wales to stunning Scotland, the Lakes, the Midlands or lively London. Whether you're needing a UK car hire for a short city-break, as a replacement vehicle or perhaps for a business trip, our excellent range of family, economy and luxury cars mean we will have the perfect vehicle for you in our fleet. Read on for essential tips and more details of our tailored rental options and how to get the best car hire deals in the United Kingdom or use our booking form above to get an instant quote and directly reserve your car category of choice.

All car hire locations in the UK

With plenty of pick up locations to rent a car in the United Kingdom, you are never far from a Sixt office. We are present at all the major international airports such as Heathrow, Gatwick and Stansted as well in many towns and cities as well as on major motorways such as the M1 which links London with Birmingham, Leeds and Newcastle. From the Tower of London to Stonehenge up to the Lake District and the Highlands, there is so much to see, do and experience on this Emerald Isle and our travel guide can help you get the most from it.

Sixt car rental in the United Kingdom means an extensive choice of vehicles, including those from prestige brands such as Audi, Mercedes-Benz and BMW. You can choose from our wide choice of rental car vehicle categories and also choose between an automatic or manual and even which type of fuel you prefer. Many more optional extras can be chosen at the point of booking.

In the UK Sixt accepts all EU driving licenses provided they are more than a year old. Other international driving licenses are accepting provided they are in one of the Roman (Latin) languages. If your licence is written in non-Latin alphabet such as Arabic or Russian, you will require an International Driver's Permit (IDP) which you need to organise beforehand in your home country or at a Post Office.

Drivers must be over 21 years old to book car hire in the United Kingdom. Please note that some vehicles may have older age restrictions. A surcharge is applicable for drivers under 25.

Payment for your Sixt UK car hire must be made via credit card or debit card. We accept all major credit cards as well as AirPlus, whilst only UK-issued debit cards can be accepted. Prepaid cards, Visa Electron and cash are not accepted. The card used for payment must be issued in the name of the driver and must also be presented at the time of pick-up. 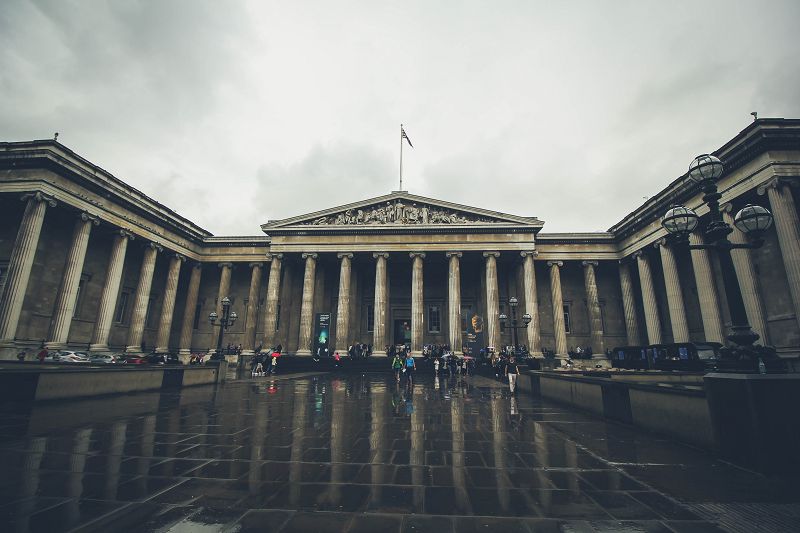 You will need to show a valid driver's license and an IDP depending on your destination country.

The UK road network is comprehensive and well-maintained, making road trips of any distance straightforward and pleasant. In the UK driving is on the left and speed limits should always be adhered to. As a small but heavily populated nation, driving in and around urban areas can mean plenty of traffic.

Additional tips for driving in the UK

The UK operates a Penalty Points System where certain traffic infractions will means points added to your licence, often in addition to a fine. At 12 points your driving license is removed. 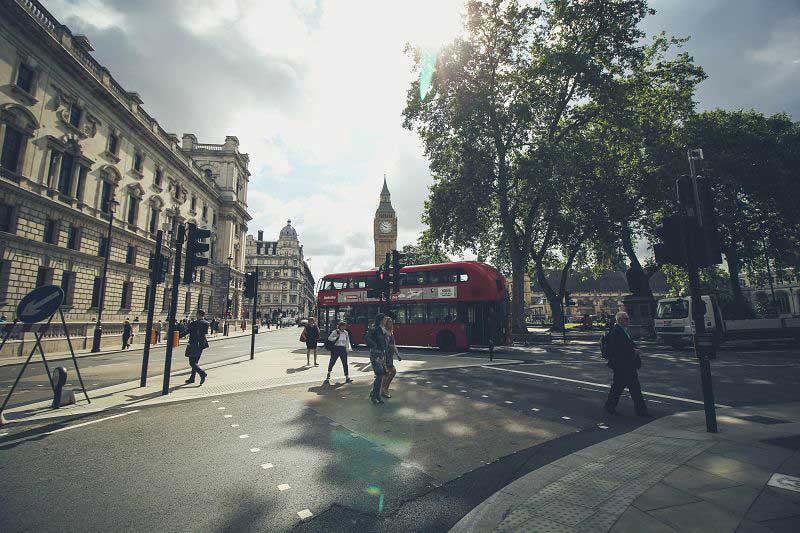 Hadrian's Wall is over 2000 years old and was built by the Roman Emperor Hadrian to 'protect' Britain from Scottish invaders. Today it is a major historic attraction and a UNESCO World Heritage Site. Among the many architectural wonders of London including Tower Bridge, the London Eye and the Shard, the Tate Modern is well worth a visit and is home to some of the country's best art. To the west, in the city of Bristol is one of Ismabard Brune's best creations, the breath-taking Clifton Suspension Bridge. To the east in the elegant city of Cambridge is Kings College, one of the oldest and most beautiful late-gothic colleges of Oxbridge. 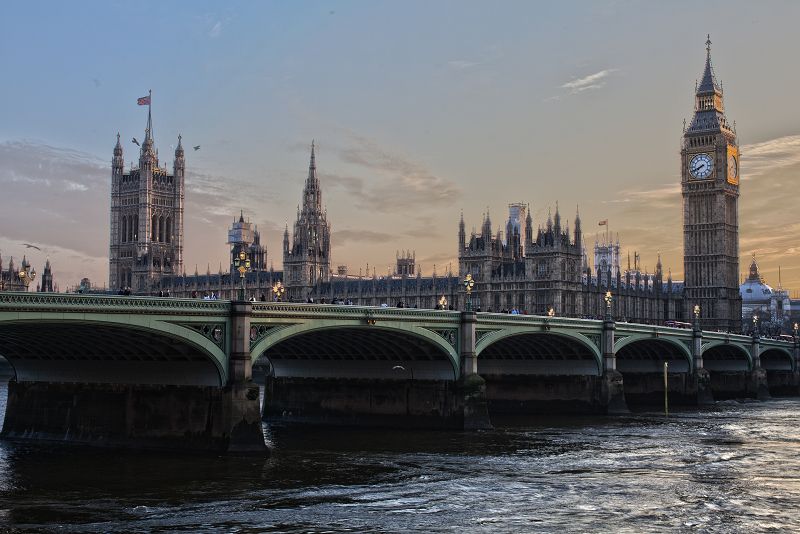 These four sites hail from the four constituent nations of the UK. In Northern Ireland the basalt stone columns of Giant's Causeway are one of the world's most amazing natural wonders whilst in Scotland, Loch Lomond is arguably its most atmospheric lake within the highland mountains. Pistyll Rhaedar is the highest waterfall in Wales, a truly magnificent site that rivals the Jurassic Coast along the south coast where layers of sediment from over 70 million years can be viewed.

As a country with a hugely successful film industry there are plenty of key film locations to take a road trip to. This includes large swathes of London, especially the banks of the Thames, the setting of many a James Bond action scene. London is also the famous setting for Notting Hill, Bridget Jones and of course, in Harry Potter as the home of Diagon Alley. In Scotland the stunning Glens of Coe and Nevis are the famously haunting settings of the Mel Gibson blockbuster Braveheart. Whilst the aforementioned Giant's Causeway and much of County Down in Northern Ireland has been made more famous in recent years as a filming location for Game of Thrones.

With Sixt UK the vehicle type you book will dictate whether you can cross the border to a Zone 1 or 2 country, vehicles over standard size F*** cannot be taken overseas. Great Britain doesn't share any land borders with other countries, although Northern Ireland shares a 'soft' border with the Republic of Ireland (Zone 1). Those looking to drive from Northern Ireland to the Republic of Ireland will need authorisation from Sixt and to pay a surcharge. Those looking to take their hire vehicle to France (Zone 1) via a ferry, or on the Eurotunnel, will need to check that the vehicle is permitted to do so and will need have authorisation from Sixt and to pay a surcharge.